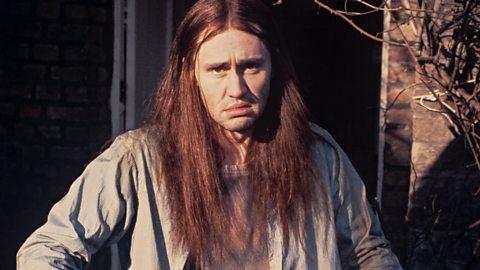 Hippy Neil was one of the four housemates featuring in the British comedy television series The Young Ones. Here’s some of the best quotes by Neil from the Young Ones.

Neil from the Young Ones

Neil Pye (full name Neil Wheedon Watkins Pye as revealed in Neil’s Book of the Dead) is the pacifist, vegetarian hippy character from UK comedy The Young Ones.

Played by Nigel Planer, Neil is the most gentle and considerate of the housemates. You could almost think of him as the ‘Mother’ of the house.

Often picked on by the other housemates, mainly Rick but also Vyvyan, Neil remains unfazed and stoical in his approach to life. He’s also got some great lines in this iconic British sitcom! 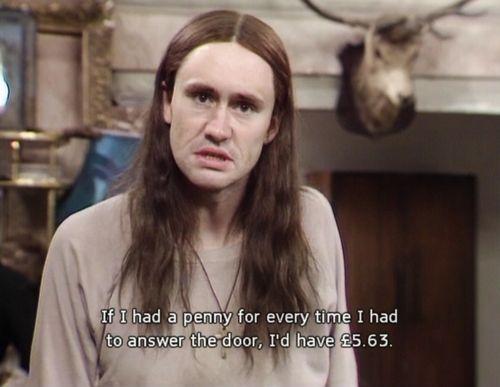 Neil Quotes In The Young Ones

This collection of quotes by Neil in the Young Ones will help bring back those memories!

I won’t say anything ’cause no one ever listens to me, anyway. I might as well be a Leonard Cohen record. 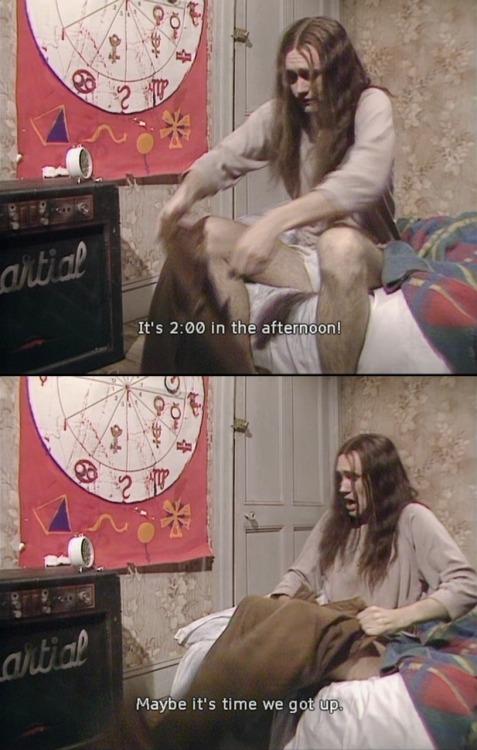 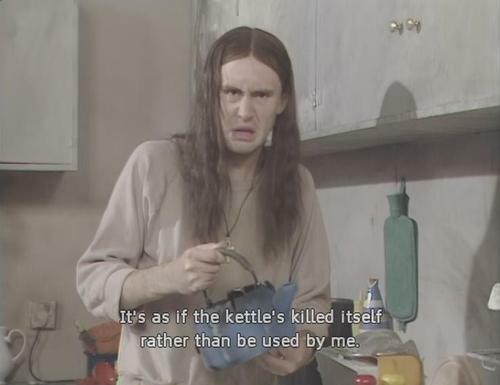 You know, I just bet that a bit later on someone does drink that and turns into an axe-wielding homicidal maniac.

Oh, well, out of one frying pan, into another frying pan. 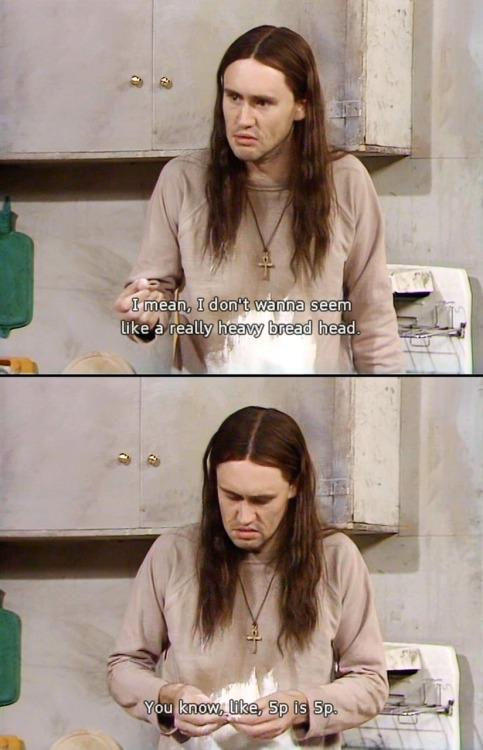 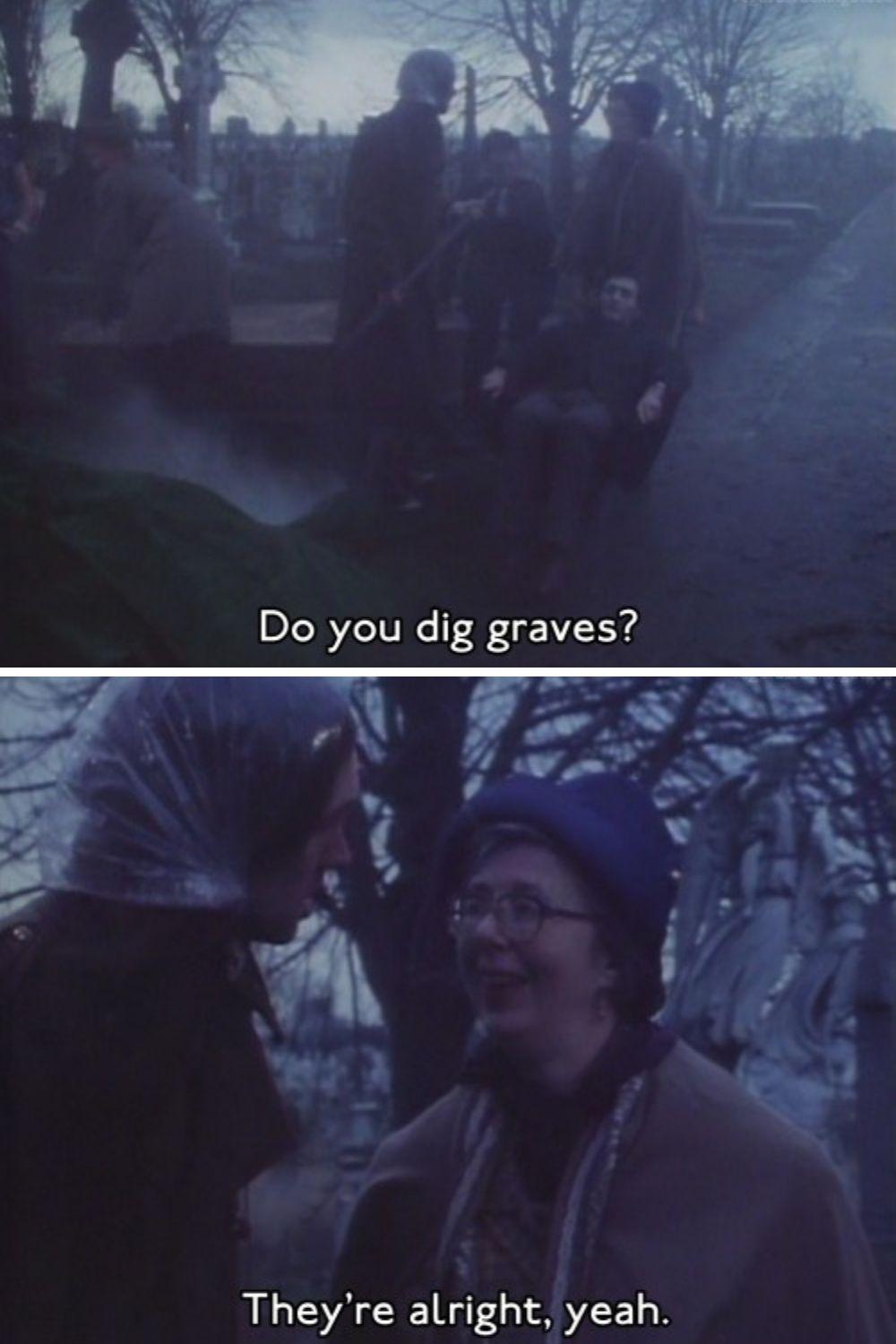 Darling fascist bully-boy… Give me some more money… You bastard… May the seed of your loins be fruitful in the belly of your woman… Neil. 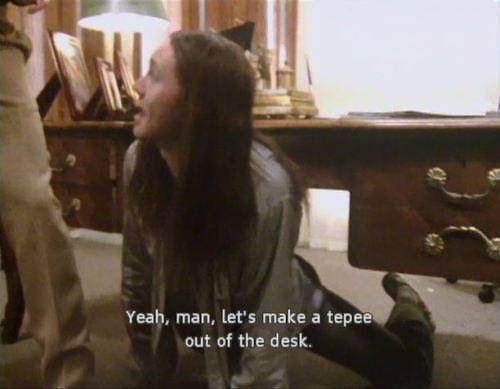 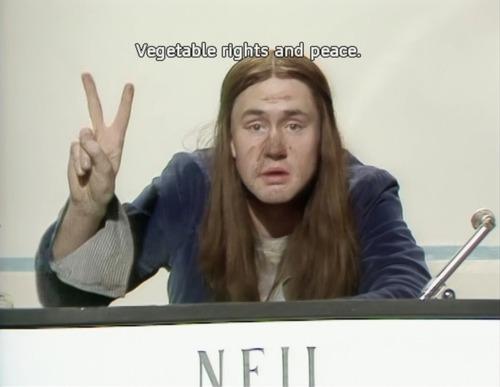 Oh, not that speaker! Jimi Hendrix once pissed on that! 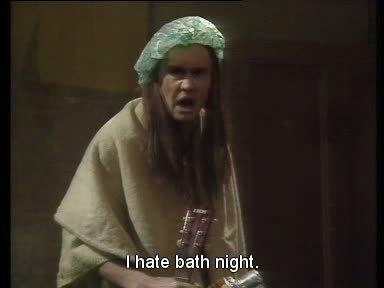 It’s a sign, that little white dot. It means something really heavy. It means there’s no more telly, it’s time to go to bed. 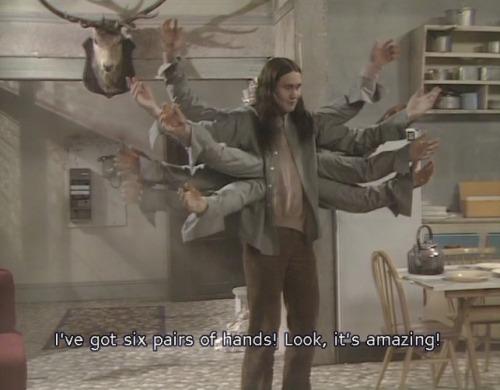 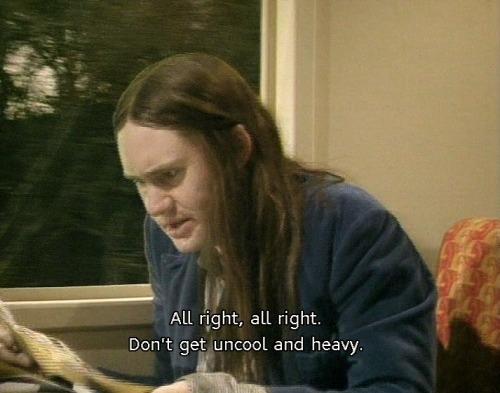 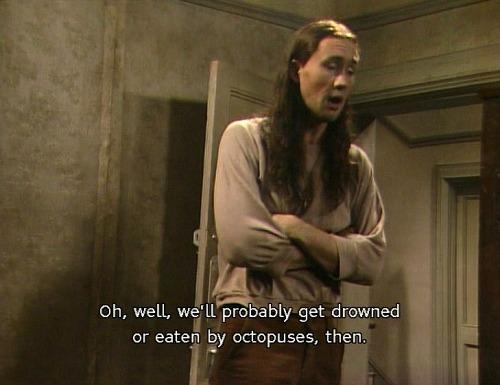 I wish there were no machines and we all lived a pastoral existence. Trees and flowers don’t deliberately call out and go beep in your ear. 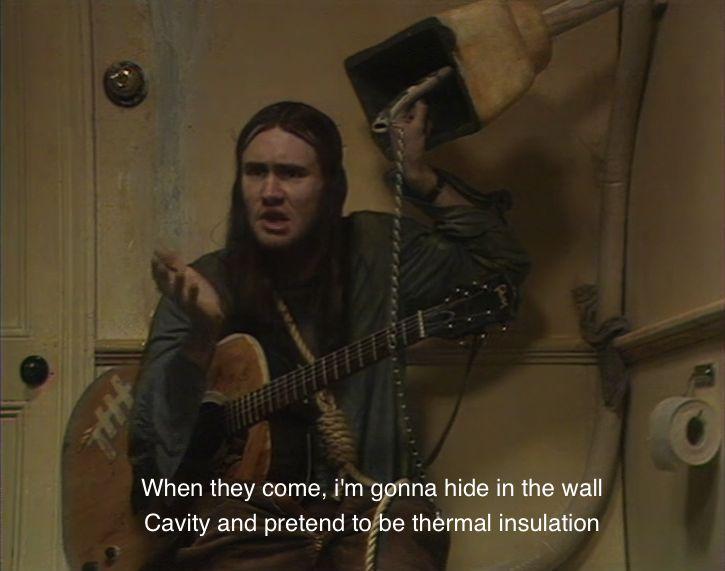 Neil and Young One FAQ

People who love the British comedy television series The Young Ones often have questions to ask such as:

What did Neil from The Young Ones say?

One of Neil’s funny lines is: I won’t say anything ’cause no one ever listens to me, anyway.

What did Neil study in The Young Ones?

What would Vyvyan do?

What would Vyvyan do is a phrase that can be found on T-Shirts and other memorabilia referencing The Young Ones sitcom.

Who is Neil out of The Young Ones?

What is the Young Ones?

UK comedy The Young Ones is a 1980s sitcom about four students sharing a house. At times anarchic and surreal, The Young Ones TV series has developed a cult-like following. 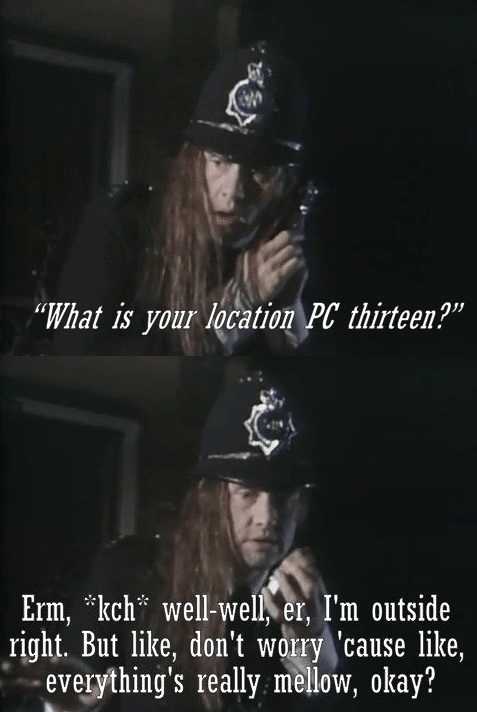